At the center of the YMCA’s logo is a triangle that stands for unification of the spirit, mind and body. It also represents the YMCA’s highest honor: The Red Triangle Award. This award is bestowed upon individuals whose YMCA volunteer service has been clearly distinguished by length of time, devotion to our mission and significant participation to the advancement of the Y. 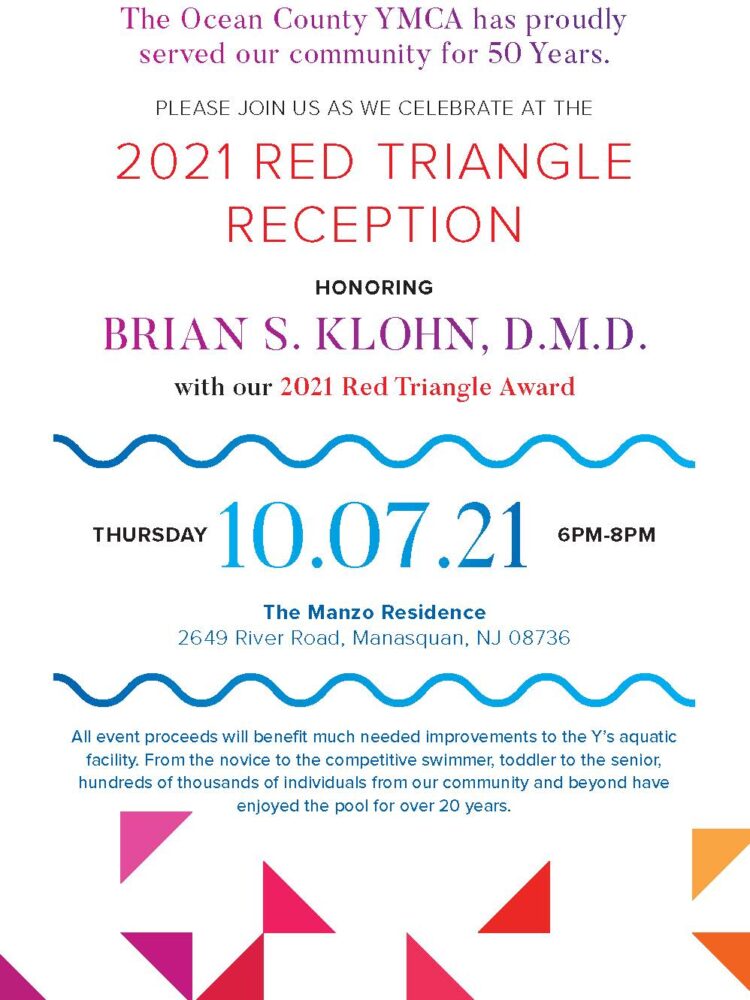 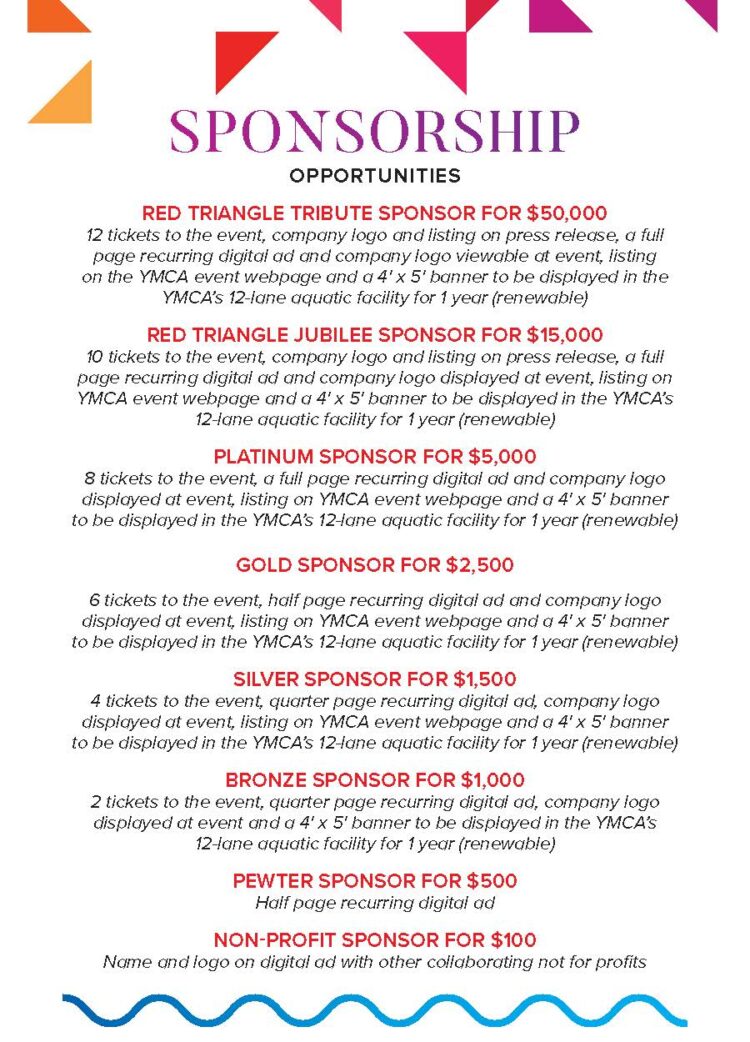 Dr. Klohn has been married to his beautiful wife, Robin, since September 1999. Their 14-year-old  daughter, Brianna, has been with the Y swim program since she was three years old. As a proud dad, he watched Brianna begin as a minnow and quickly jump the ranks. She found her way onto Zoomers, and with years of hard work and dedication to the sport, she is currently in line for the Senior team.

Dr. Klohn really enjoys giving his time as a swim official for the Tiger Sharks team. Not only does it give him the best seat in the house but an opportunity to see all the coaches at work and watch all the swimmers grow into wonderful athletes.

In 2016, Dr. Klohn was asked to join the Board of Directors for the Ocean County YMCA. During the past five years, he has been an integral part of countless upgrades made to our aquatic facility. His passion for youth development and support of the swim program here at the Y is most appreciated and commended.

When not on the pool deck, Dr. Klohn enjoys golf with the family, fishing and real estate.

Click here to purchase your tickets or sponsorship for the event

Once on the Program Registration page the Red Triangle ticket and sponsorship information is on the top left. See image below