Making Waves For The Next Generation | Ocean County YMCA

Making Waves for the Next Generation

[TOMS RIVER, NJ] — At the center of the YMCA’s logo is a red triangle that stands for unification of the spirit, mind and body. It also represents the YMCA’s highest honor: The Red Triangle Award. This award is bestowed upon individuals whose volunteer service has been clearly distinguished by length of time, devotion to our mission and significant participation in the advancement of the Y.

The Ocean County YMCA hosted a successful 2021 Red Triangle Reception on October 7th in Manasquan. The annual event honored Brian S. Klohn, D.M.D. and kicked off the nonprofit’s “Making Waves for the Next Generation” initiative. “We are grateful to our generous sponsors that supported this event, including the Grunin Foundation at the Jubilee level,” said Michael P. Ritacco, Board of Directors’ Chair of the Ocean County YMCA.

“Dr. Klohn, this year’s Red Triangle Award recipient, was asked to join the Board of Directors for the Ocean County YMCA in 2016,” said Gretchen Insole, Interim CEO of the Ocean County YMCA. “During the past five years, he has been an integral part of countless upgrades made to our aquatic facility. Dr. Klohn’s passion for youth development and support of the Y’s swim program is most appreciated and commended.”

All proceeds of the Red Triangle Reception will benefit the much-needed improvements to the Y’s 12-lane aquatic facility. “From the novice to the competitive swimmer, toddlers to seniors, hundreds of thousands of individuals from our community and beyond have enjoyed the pool for over 20 years,” said Insole.

This is one of the many reasons why the Ocean County YMCA announced its latest initiative – “Making Waves for the Next Generation”. The Y’s goal through this fundraiser is to raise $250,000 for necessary improvements to its aquatic center.

“We are calling upon anyone who has a memory that involves splashing around at the Y, including all the Tiger Shark alumni and adults who learned to swim here as a child… we need your help,” said Gretchen Insole, Interim CEO of the Ocean County YMCA. “The pool was here for you, it’s time to return the favor. No donation is too small. It’s time to make waves with us so the next generation can make new memories in the same pool that you did.”

Through this new initiative and all its endeavors, the Ocean County YMCA believes that every person, family and neighbor has the potential to bring about positive change. “We have the power to do so much,” said Insole. “Together with you and your neighbors, we can make a meaningful and measurable difference in the lives of people and communities. We motivate people to join in, get involved and take action for the greater good.” 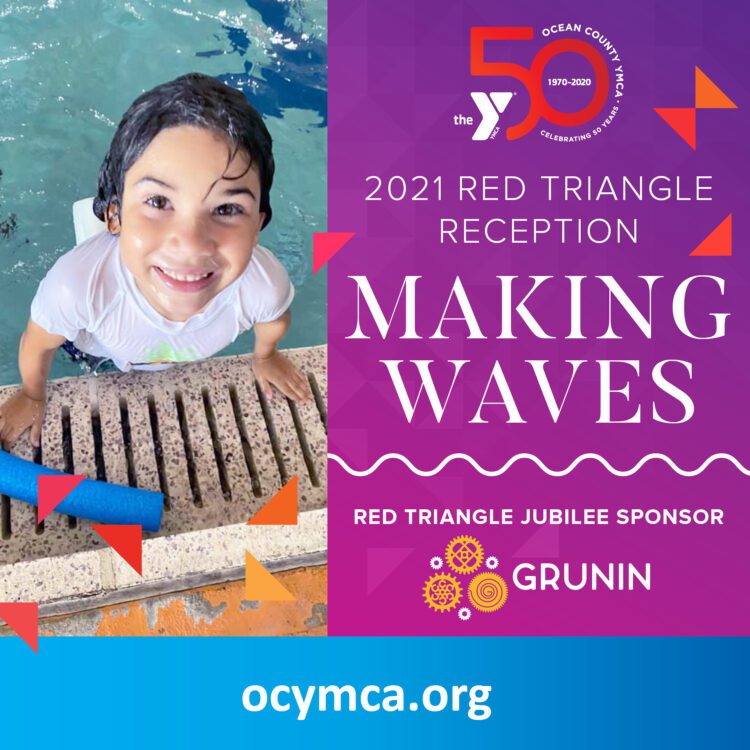