The Ocean County YMCA has proven once again that it is more than just a gym and swim center. Through the years, the Y has
continuously responded to various needs in order to serve the community. That call has not changed in the New Year, in fact, it is stronger than ever as members of the Y’s Crochet Club hosted its first-ever Made With Love event at The HOPE Center in Toms River on January 6. This initiative was made possible through the efforts of Warm Up America! – a national nonprofit based out of Dallas that spearheads the annual initiative. “Made with Love has been going strong for seven years now here in Dallas,” said Jenny Bessonette, Executive Director of Warm Up America! “We are so thankful for our national volunteers who generously host their own Made With Love events across the country.”

Andrea Amante, Crochet Club Program Coordinator at the Ocean County YMCA says she is continuously humbled and amazed by the generosity and tenacity of the women in the crochet club. “When the Y, and the world at large, shutdown in March, they quickly adjusted to meeting via Zoom rather than put our activities on hold,” she said. When Amante suggested joining the Made With Love initiative with the goal of crocheting 1,000 items, the club got to work. “Not only did they tirelessly crochet projects, but they spread the word about our project far and wide,” she added. “As a result, the Ocean County YMCA Crochet Club was able to donate over 1,600 warm winter items to those in need in our community!”

Volunteers at The HOPE Center will distribute over 850 items to families and individuals throughout the winter. The remaining 750 gifts of warmth have already been donated to local Code Blue Warming Centers and to a senior center. “Throughout the pandemic, these women have continued to meet virtually and work on various other projects,” said Peter T. Rosario, President & CEO of the Ocean County YMCA.

Another important social initiative taken on during the pandemic was “CLICK for Babies: Crochet a Cap, Help Save an Infant”, which was organized by the National Center on Shaken Baby Syndrome. “Ladies in our Crochet Club crocheted caps in all shades of purple that were distributed to new parents, along with a video and booklet about Shaken Baby Syndrome,” said Rosario. The group also participated in the “Hooked on Crochet” initiative during Dr. Martin Luther King Week of Service by crocheting nests for the millions of displaced and injured birds being rescued and rehabilitated as a result of wildfires in Australia. “We hope and pray that these projects not only provide physical warmth to those who receive them, but also spiritual and emotional support knowing that each one of these projects was handmade for them with love and kindness by their fellow neighbors,” said Rosario. “This is what the YMCA is all about – strengthening the foundations of community.” To learn more about Ocean County YMCA or to make a donation, visit ocymca.org. 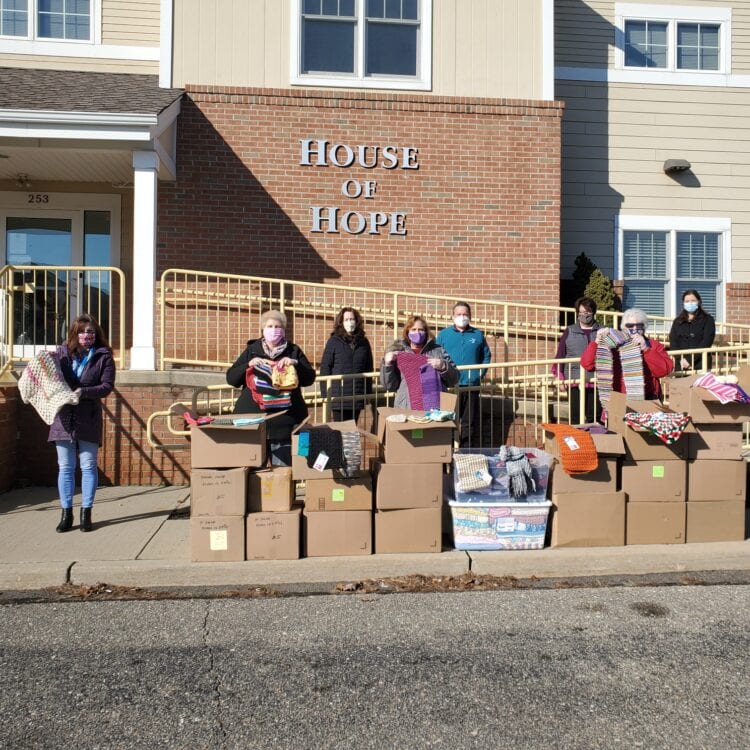 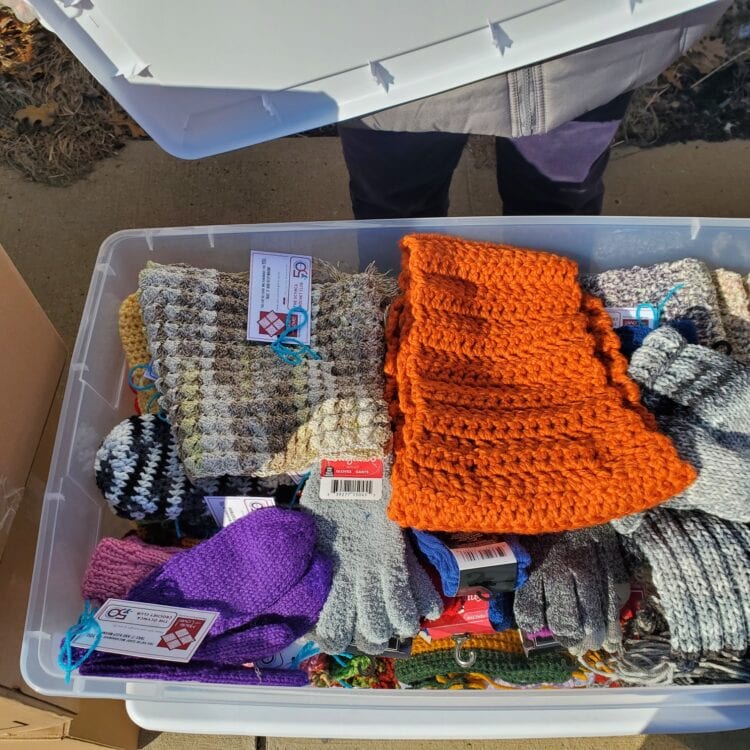 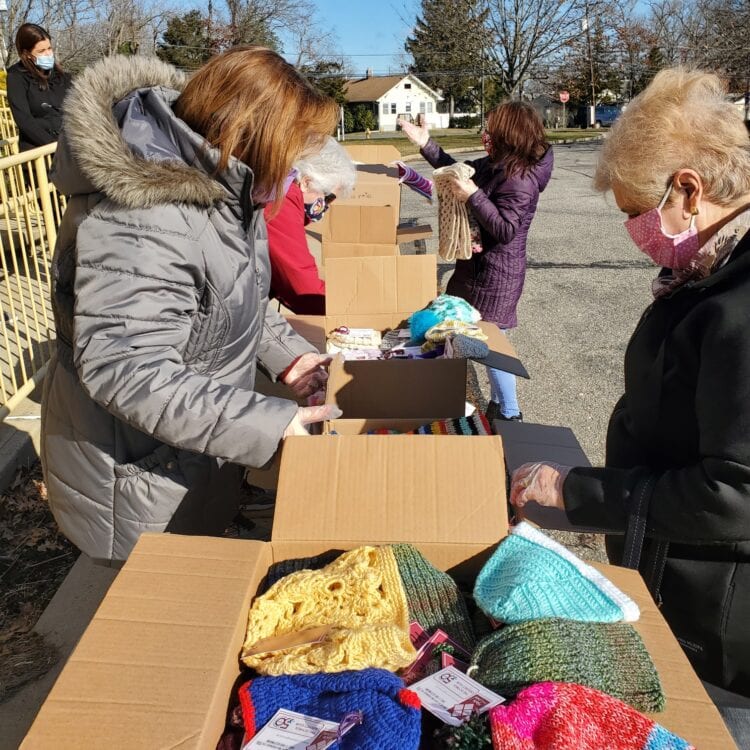 No events during the next month. View All Events ›

Tweets by LHFYMCA
MEMBER EMAIL SIGN-UP ›
Do NOT follow this link or you will be banned from the site! Back to Top ↑