The Ocean County YMCA hosted a successful Aquathon fundraising event at its Toms River 12-lane pool on November 28. The event was part of the nonprofit’s “Making Waves for the Next Generation” initiative.

“We are grateful to our swimmers and supporters who donated their time and energy to make this Aquathon such a success,” said Michael P. Ritacco, Board of Directors’ Chair of the Ocean County YMCA.

All proceeds of the Aquathon will benefit the improvements to the Y’s 12-lane aquatic center. “From the novice to the competitive swimmer, toddlers to seniors, hundreds of thousands of individuals from our community and beyond have enjoyed the pool for over 20 years,” said Insole.

The Y’s goal through its “Making Waves for the Next Generation” initiative is to raise $250,000 for necessary improvements to its aquatic center. “We are asking anyone who has a memory that involves splashing around at the Y, including all the Tiger Shark alumni and adults who learned to swim here as a child… we need your help,” said Jacqui Markatos, Ocean County YMCA Swim Team Administrator. “The pool was here for you, it’s time to return the favor. No donation is too small. It’s time to make waves with us so the next generation can make new memories in the same pool that you did.”

Through this new initiative and all its endeavors, the Ocean County YMCA believes that every person, family and neighbor has the potential to bring about positive change. “We have the power to do so much,” said Insole. “Together with you and your neighbors, we can make a meaningful and measurable difference in the lives of people and communities. We motivate people to join in, get involved and take action for the greater good.” 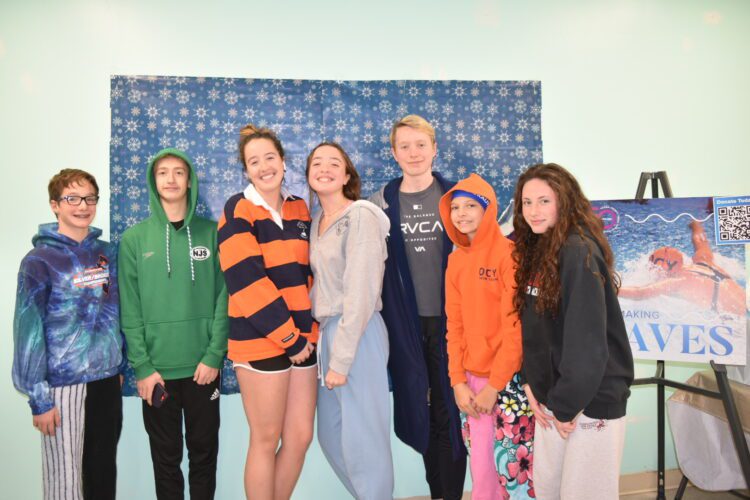 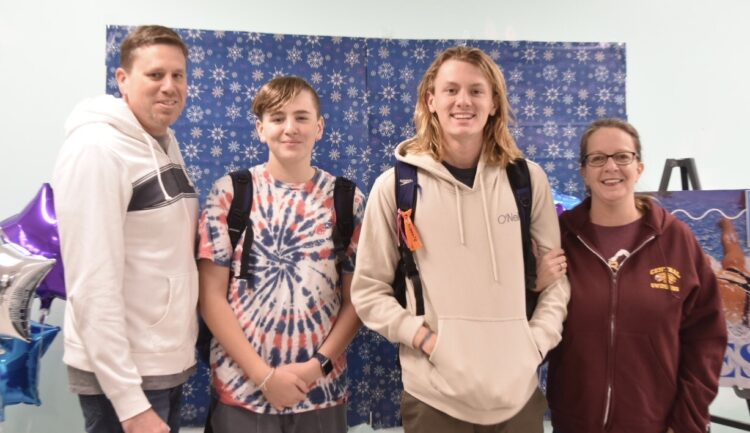 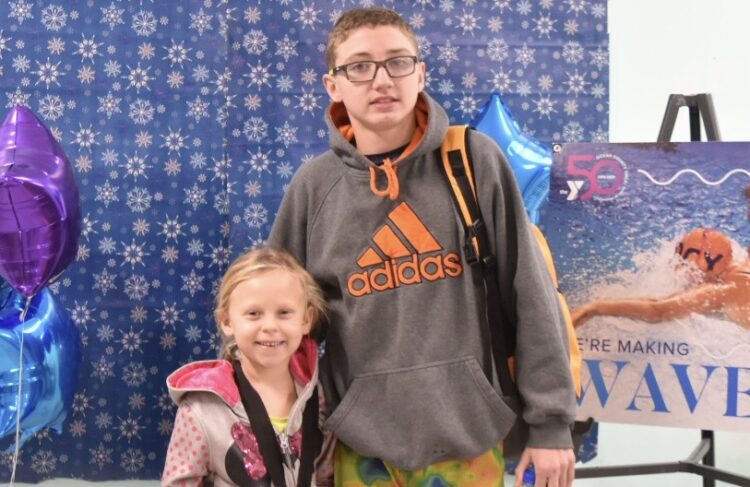 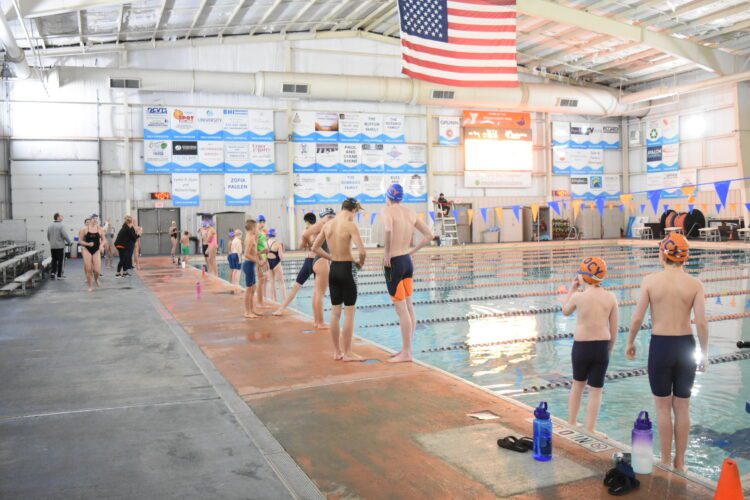 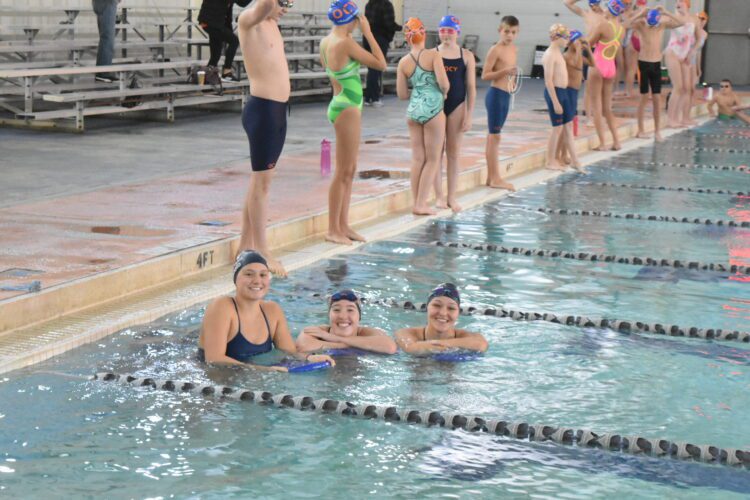